Is It Time To Stop Calling Exercises "Good" Or "Bad"

Did a trainer ever tell you that upright rows are “bad” for your shoulder joints? Did you ever see an article listing “dangerous exercises you should never do?” Have you heard leg extensions are not only “bad” but not even effective? Did a lifter ever tell you deadlifts are a “good” exercise? What if they are all wrong? Read on and decide for yourself. 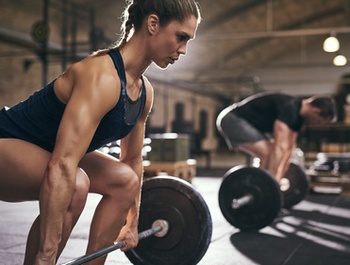 What if I told you deadlifts were “bad?”