Obesity researchers from the University of Surrey in the UK published a fascinating and enlightening study about fat loss and fat loss maintenance that predicted how likely you are to take the fat off and keep the fat off successfully.
This scientific review was based on an exhaustive analysis 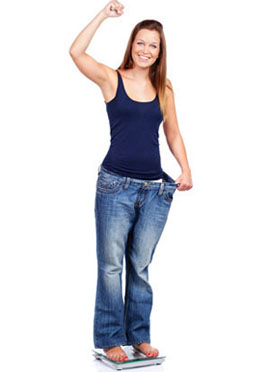