Does chewing gum help you lose weight or burn fat? This question has been investigated by scientists before and chewing gum as a weight loss strategy even got some mainstream pub thanks to The Biggest Loser. The idea looked plausible, even promising, but a new study has shed a different light on the subject. Researchers at the University of Alabama conducted an 8-week randomized controlled trial and the results were published in the March 2012 issue of the journal Obesity. Read on to see what they discovered… 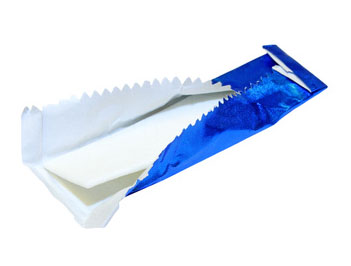