The Secret To Living To 120 With Strength And Health

The average lifespan in the U.S. is now up to 78.7 years (81.2 for women vs 76.2 for men) according to the latest data. We are already living longer, and with advances in medical care on the horizon, lifespan is expected to increase even further. In a recent Pew survey, most respondents said they would like to live longer – but only about a decade more. The median response for the desired lifespan was age 90, with a normal range being seen as 79 to 100. The big surprise was that most people did not want to live to 120 or beyond… 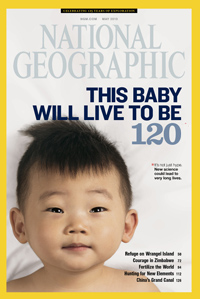 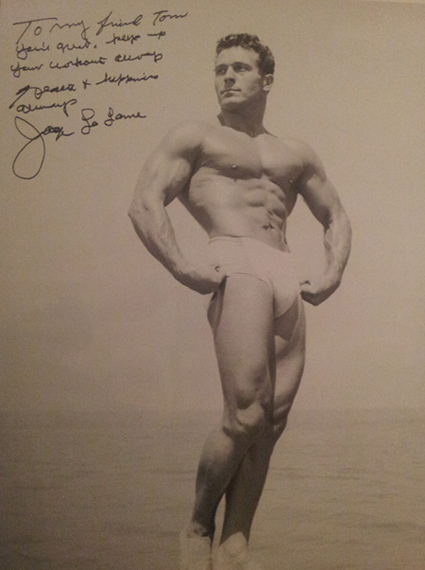 In upcoming posts, I’ll be sharing information on the almost unbelievable anti-aging and body-transforming benefits of resistance training. I’ll also be more formally announcing, sharing and explaining my mission and why I believe every one who lifts weights and eats nutritiously can call themselves a “body-builder”, and why the natural bodybuilding lifestyle is a true solution to help save a fat, sick, aging America.
Train hard and expect success,
Tom Venuto,
Author of Burn the Fat, Feed the Muscle
#naturalbodybuilding
#burnthefatfeedthemuscle
If you enjoyed this post, subscribe for weekly updates – free!
Your email is safe with me!