My name is Michael Malone and I was recently very honored and thrilled to be given the first place award in season 9 of the Burn the Fat, Feed the Muscle Body Transformation Challenge. Tom Venuto invited me to write a guest post about some of the training, nutrition and mindset strategies I used during the 98 – day transformation challenge to get the results you see in my before and after pictures. For me, mindset was #1 and there were 3 key shifts in my mindset that made all the difference. 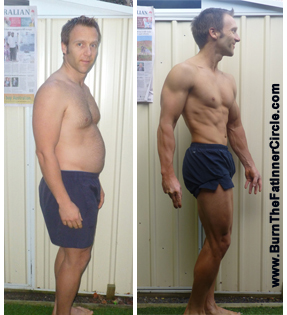 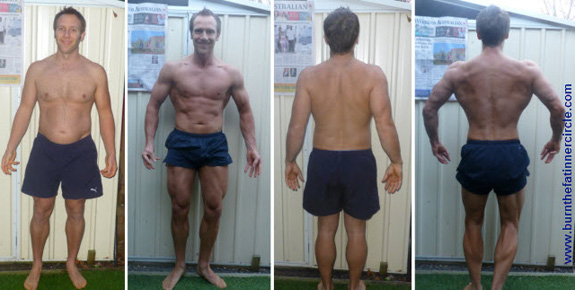 Burn The Fat, Feed The Muscle – Official Fat Burning System of the Burn the Fat Challenge
Burn The Fat Inner Circle – The Fitness Support Community For Motivation, Inspiration and Transformation