Enough is Enough – The Scientific Truth on 10 Popular Fat Burners

Enough is enough. Everywhere we go, we are being inundated with ads promising us that taking a few pills a day will burn fat. Turn on the television and you hear doctors recommending the latest and greatest fat burner (here’s a little secret: most doctors take only one class in nutrition during their education, and thus know very little about nutrition and metabolism). If you want to waste your money on fat burners, go ahead and stop reading. If you want to learn the truth, keep reading. We’re going to take an evidence-based approach, and see what the actual scientific research says about these popular fat burners. 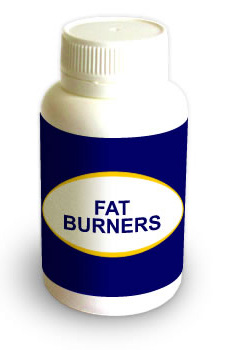