The Ketogenic Diet: It Works… But I Still Don’t Recommend It (Here’s Why)

Diet popularity comes and goes in cycles. The ketogenic diet – aka “keto” – has re surged in popularity to a high point I have not seen seen in 25 years. Keto and other types of low carb high fat (LCHF) diets are being talked about everywhere on social media, on blogs and in mainstream media to the point where it’s hard to ignore. Actually, I’d rather ignore it (especially the zealotry), but all year long, I’ve been getting earnest questions from readers on a weekly basis, so I felt it was finally time to answer them… 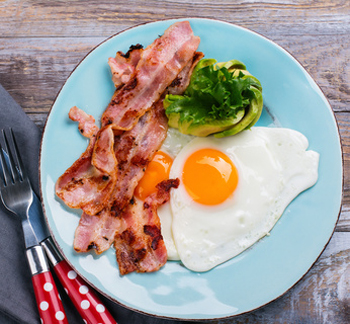