Goal setting theory has been formally researched by psychologists since at least the 1960’s. More than 1000 studies have confirmed that goal setting is one of the most effective techniques you can use for motivation and achievement in sports, fitness, business and personal life.  But you have to set, think about and pursue your goals the right way. Want to triple your success rate? Read on and start applying these strategies today! 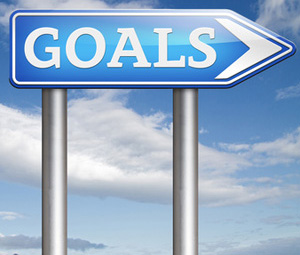 Much has been said about goals already, so why keep writing more about it? One reason is because despite their critical importance, most people still don’t set properly written goals.

Conclusion
I think that unconscious goal pursuit is one of the most fascinating areas of psychology research. Once you realize that your brain is a cybernetic mechanism that is always working on some goal and guiding you automatically toward it, whether you set goals or not, this should light a fire under your butt to take responsibility and conscious control over the process.  If you don’t, then rest assured, you are pursuing someone else’s goals.
If you don’t properly set goals, your chances of success are low. The best case scenario is you achieve some success, but you have no idea how you did it and you cannot explain how you succeeded to someone else. It’s almost like you succeeded by accident.
When you understand how your mind works and how to deliberately set and pursue goals in alignment with psychological principles, then you’re like the captain of your ship. You can steer yourself wherever you want to go, and know exactly how you got there. That’s what I call succeeding on purpose, and that’s the best kind of success. 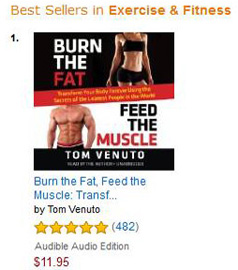